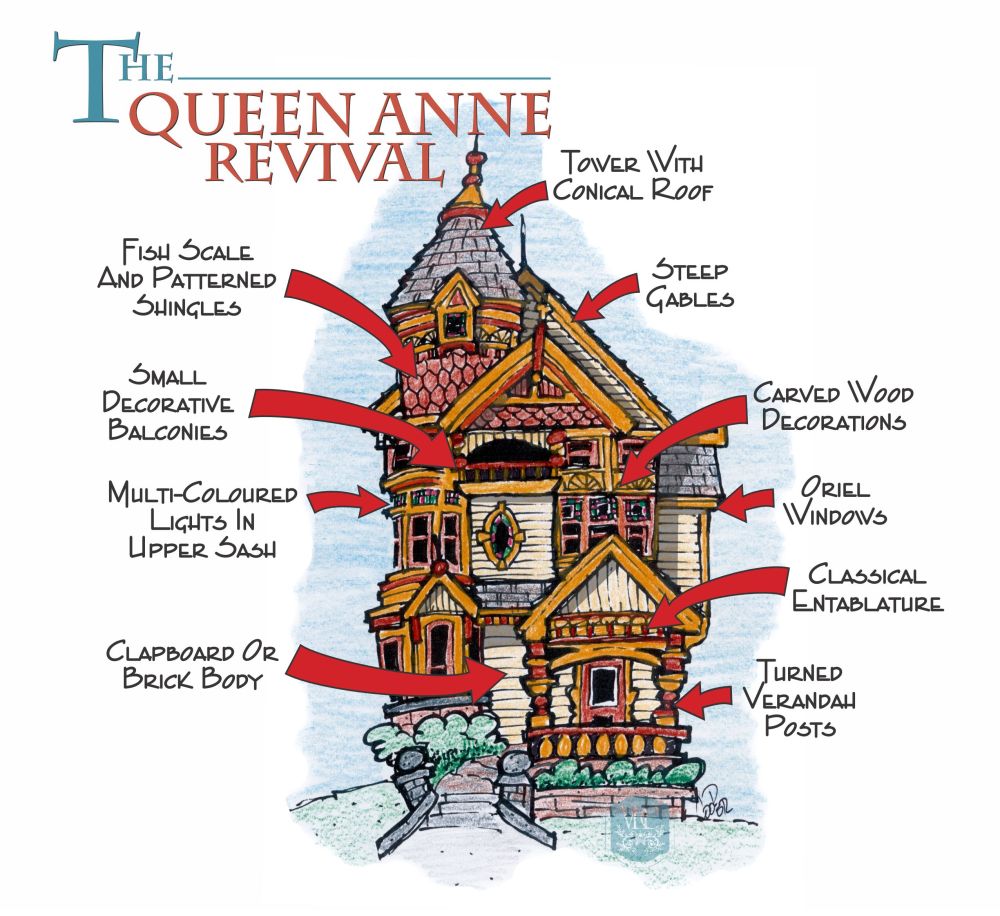 The Queen Anne Revival house style made its first appearance in North America when the British Government displayed several examples of the style at the 1876 Centennial Exposition in Philadelphia. It has no real connection with the architecture of Queen Anne herself, however, who reigned from 1702 to 1714.

The style, first appearing in Canada and the United States around 1880, is highly decorative and utilizes a variety of building materials. Often wood frame versions were painted with as many as five or six different colours to bring out all the different textures and trim. The fashion utilized fairly dark colours, similar to what we now call “Earth Tones” – sienna red, hunter green, burnt yellow, muddy brown, etc. Interior and exterior surfaces were almost never left unadorned by some sort of ornamentation. The expansion of the railway system in North America gave architects and builders the ability to create elaborate residential masterpieces. Doors, windows, roofing, siding and decorative detailing were, for the first time, mass-produced in factories for a reasonable price and made easily accessible by shipping by rail.

The homes were generally built with an unbalanced or asymmetrical arrangement of building parts. The windows were a mixture of sizes and shapes including, one-over-one double-hung sash, bay, stained glass, and round arched. The Queen Anne window was also common. It was a large pane of glass surrounded by smaller panes, often of coloured glass. The houses have hipped, steeply pitched roofs with one or more lower cross gables covered with decorative patterned wood or slate shingles. The shingle patterns were arranged and referred to as “fish scale”. Several different wall surfaces were used. Brick on the ground storey, and shingles or horizontal boards above was a common practice. Elaborate chimneys with decorated caps were also among its trademarks.

The Queen Anne Revival movement became the style of choice for domestic architecture, and achieved unprecedented popularity across Canada. It caught on quickly, with numerous architectural pattern books providing the designs, not unlike modern home plan magazines. 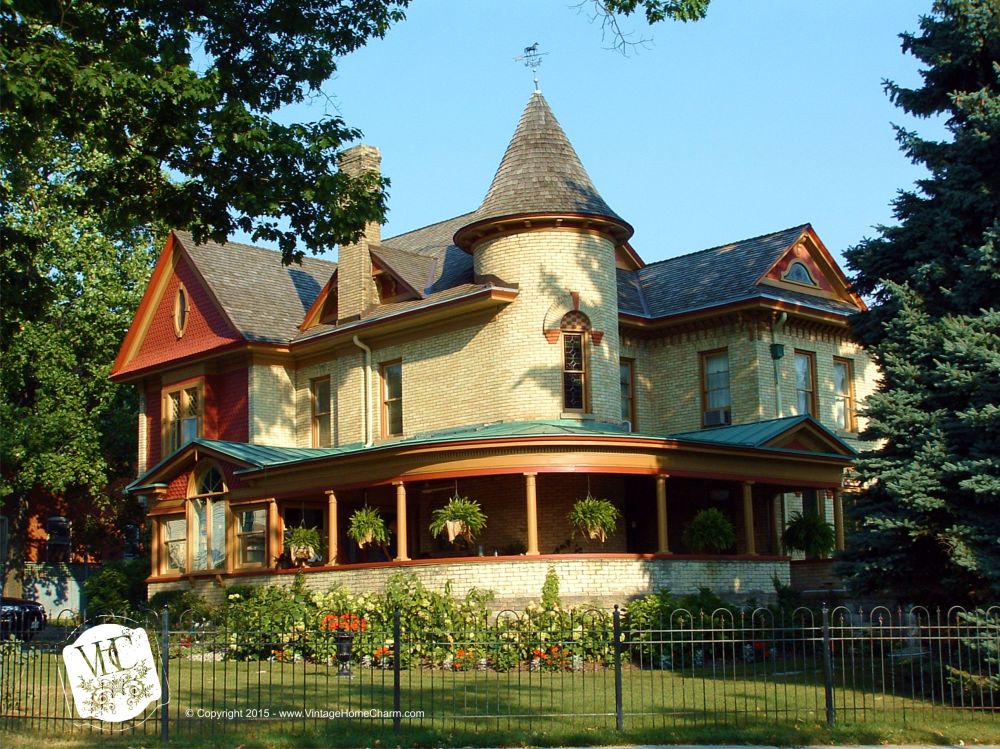 Queen Anne style houses are also sometimes called “bric-a-brack”, “gingerbread”, “painted ladies” and “stepdaughters of the gilded age” or “high Victorian”. The Queen Anne style became lofty, sometimes fanciful, expressions of the machine age and was a sign of prosperity. Ironically, the very qualities that made Queen Anne architecture so regal also made it fragile. These expansive and expressive buildings proved expensive and difficult to maintain. With the arrival of the 1900’s the intricate details of the Queen Anne fell out of favour and most of the colourful structures were painted over in conservative whites. Today, however, many of the monochromatic Queens are being brought back to their status as Painted Ladies of the gilded age. 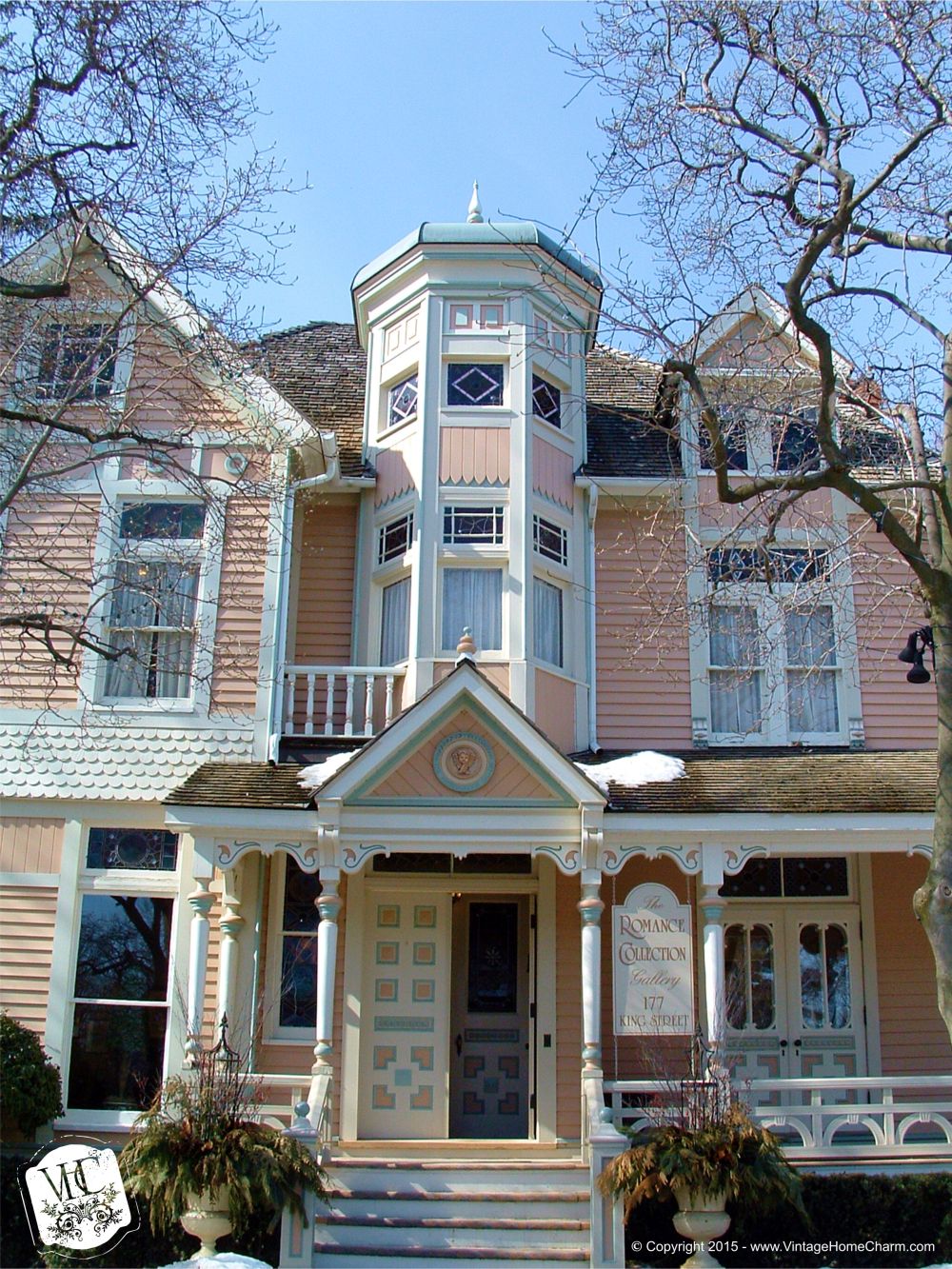 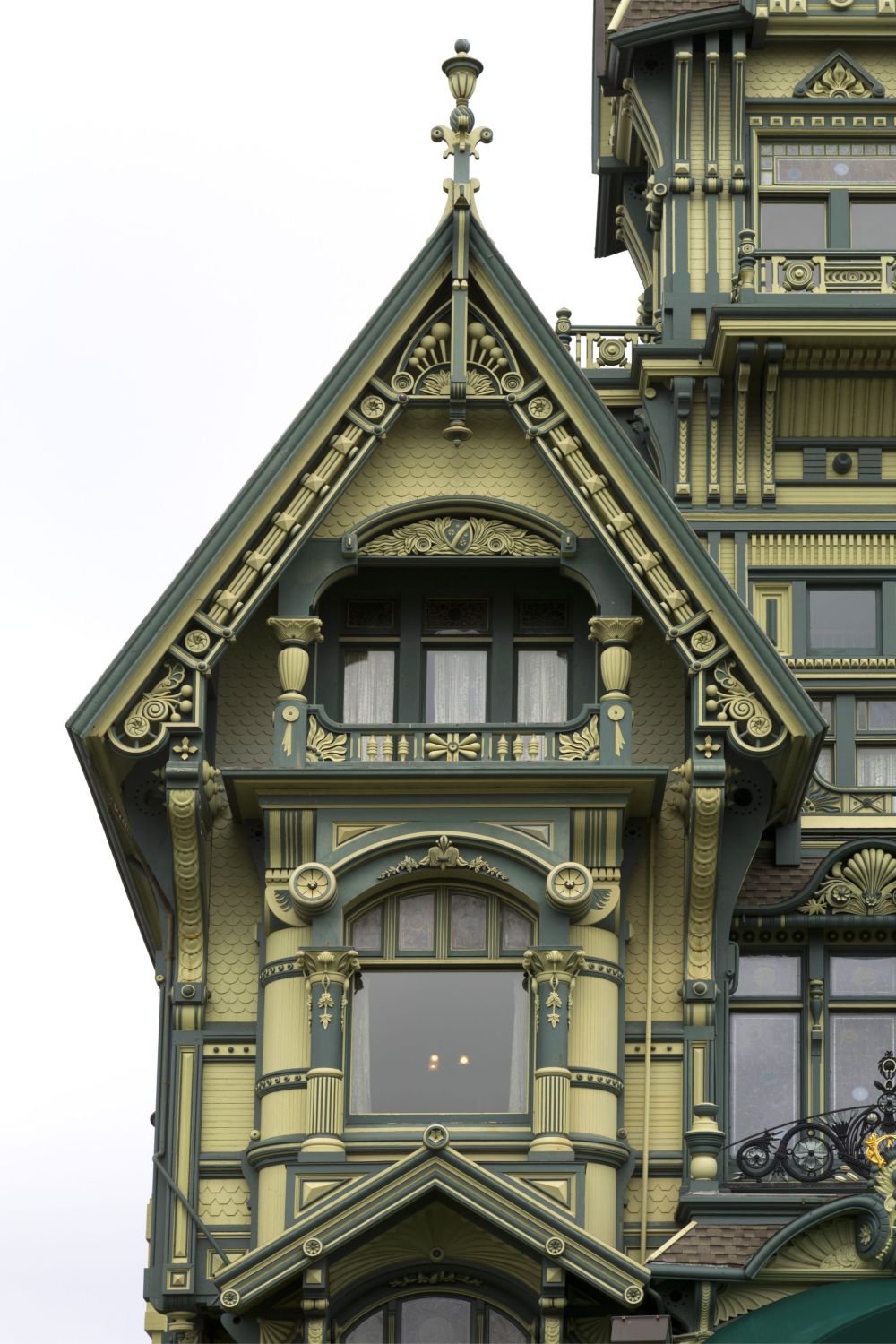 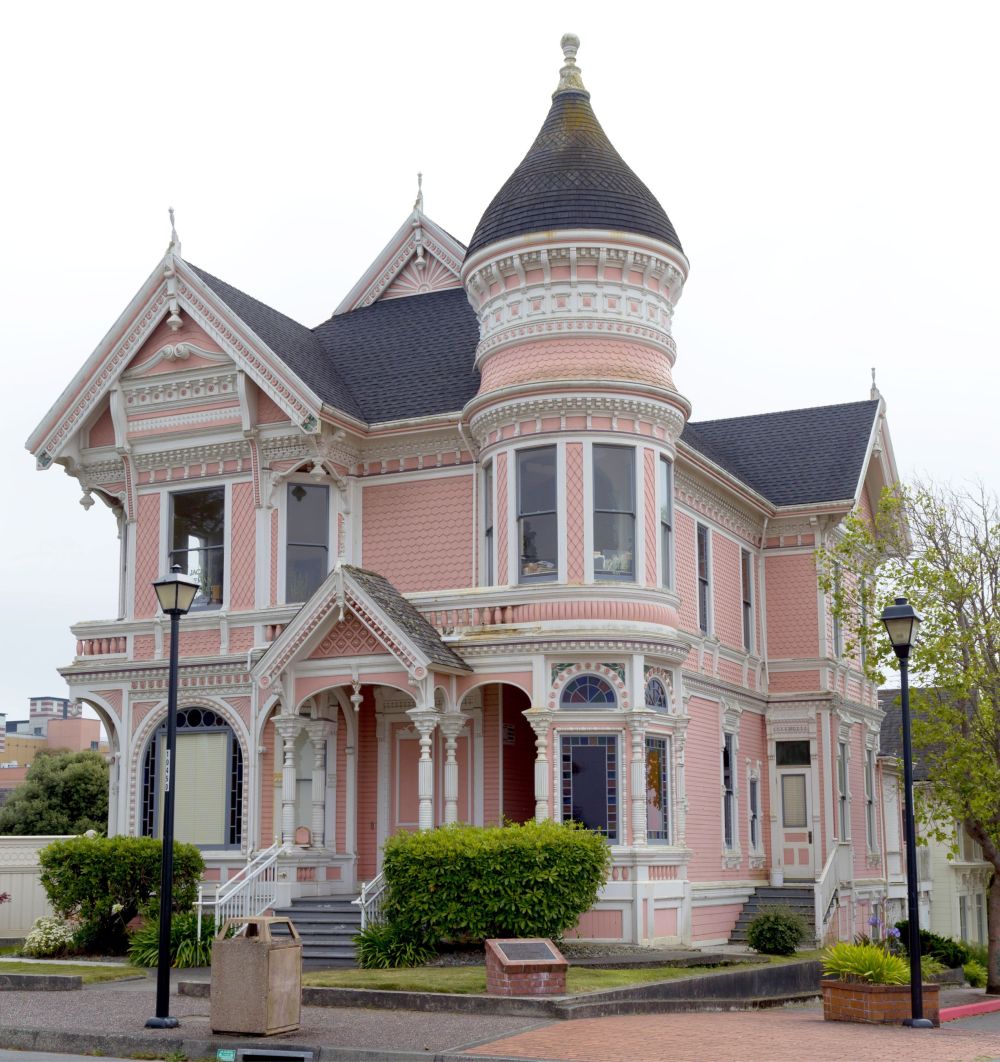